Innovation in the Land of China

A bit unfair title when it comes to China which is a country that has been around for thousands of years. But just some years ago, China in the tech industry was famous for being good at copying/reusing/being inspired by other countries’ innovations. They honed this to perfection and inevitably they ended up being a front runner and now it is more about what we can learn from China.

UX. In west UX is quite often limited to a digital service, or a digital experience while in China it is always about the end-to-end service. The digital interface might even from a western perspective be a bit ratty but the service is excellent. If the screen of your phone cracks, your order repair from one of the integrated mini-programs in your superapp, and the repair person is coming to your office/home and replaces the screen within an hour. That is service for you.

I can’t possibly write a post about China and not mention one of my favorite books of all times “The art of war”, an ancient Chinese military strategy and tactics book. It was written something like 2500 years ago and still many of the things about leadership and human behavior is valid today. It proves that we as human beings don’t actually change that much or fast. What does that mean when we talk about the rapid development that is happening in for example China? The tech is developing at an exponential rate, society quite fast (the middle class in China has grown from 19% in 1980 to 58%) but humans very slow if at all.

And maybe that is also why Confucius and his rejects of conventional values of wealth and position are as valid today as they were when Analects was written more than 2000 years ago. Let's end here with Confucius - the first Chines philosopher. 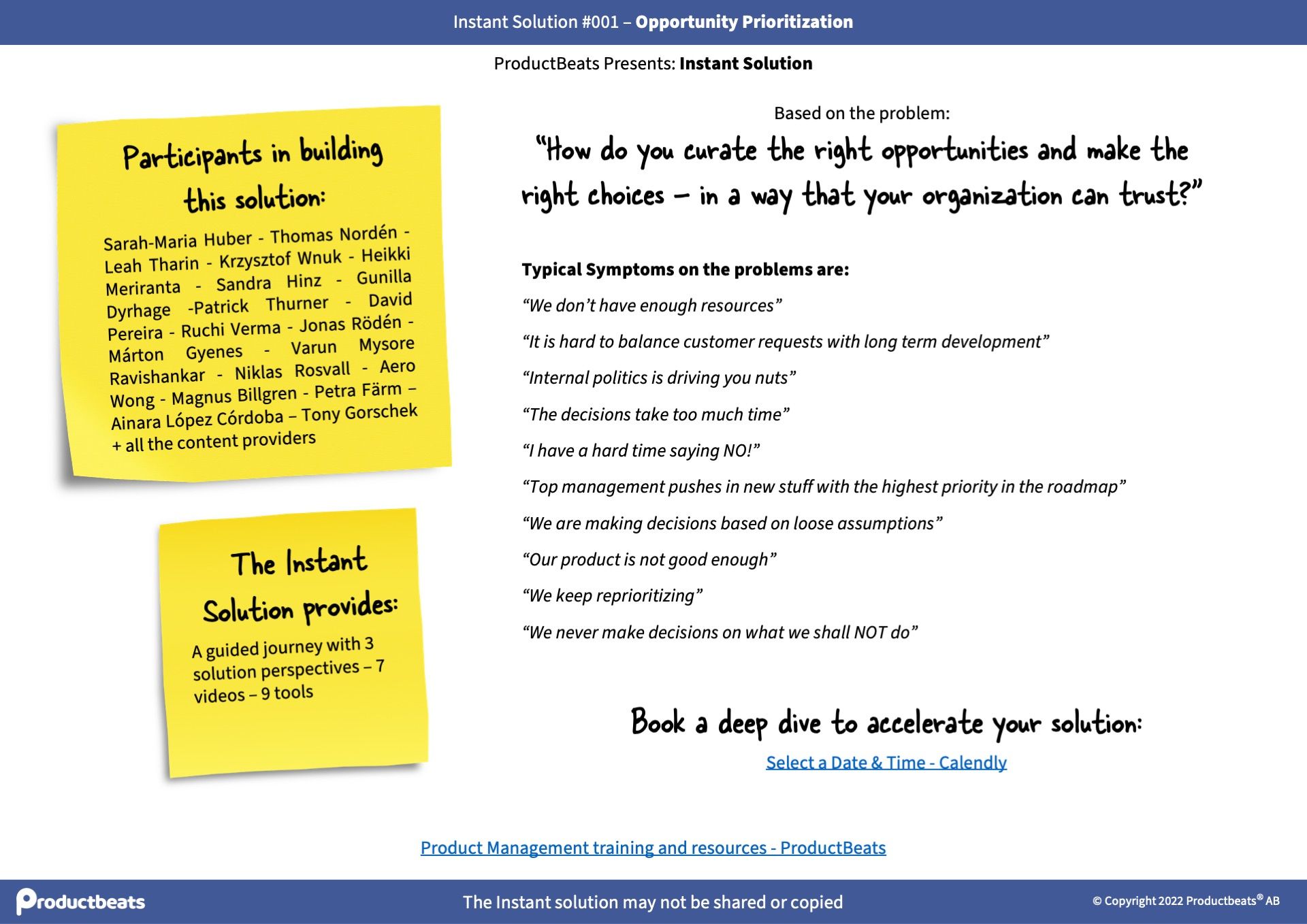